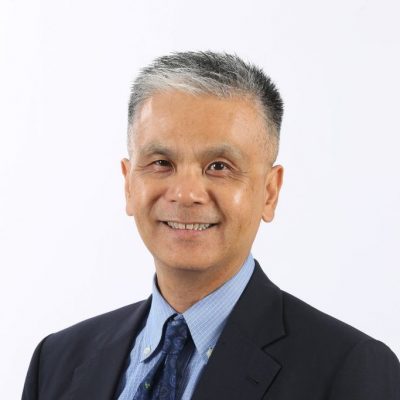 Bill Lui is the Chief Operating Officer of Generations Christian Education. Bill has held various senior leadership roles at for-profit multi-national corporations for much of his career, most notably as the General Manager of Pitney Bowes, Inc. in Hong Kong and CFO of MAN Roland AG China, turning around and transforming these entities back to profitability. He was called into the not-for-profit sector and brought back to Hong Kong from his childhood home of Vancouver, Canada in 2008. Bill has since been able to seamlessly transfer his leadership skills into well known cause-driven organisations, instilling financial discipline, systems approach and team thinking in addition to the vision and mission.

He is a Canadian Chartered Accountant and earned his BComm from the Sauder School of Business, University of British Columbia. Bill is the proud father to David, James and Andrea. He and his wife Florence are active members of Island Evangelical Community Church and have a passion for mentoring. He also serves on the Board of Migrants Hope, a charity dedicated to serving the needs of China’s migrant workers.